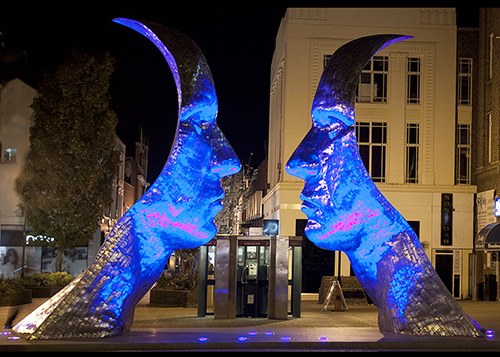 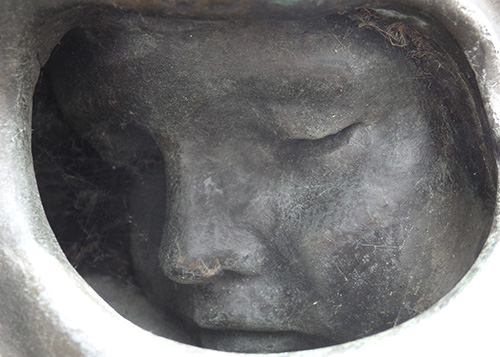 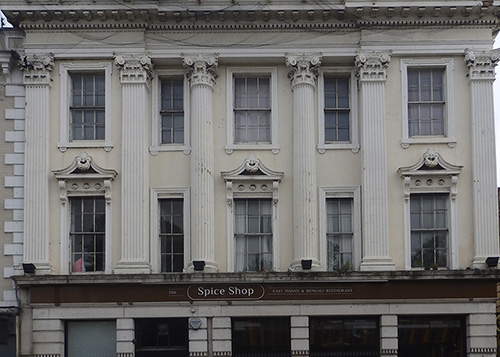 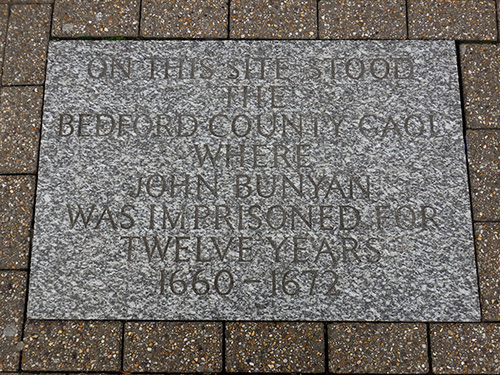 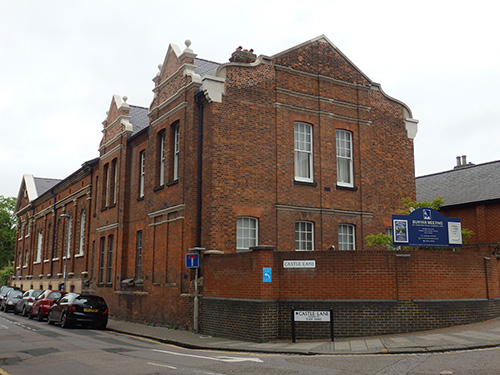 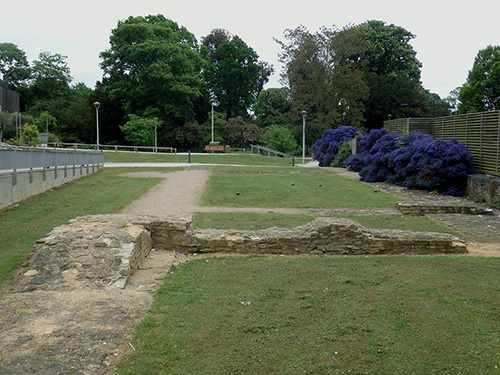 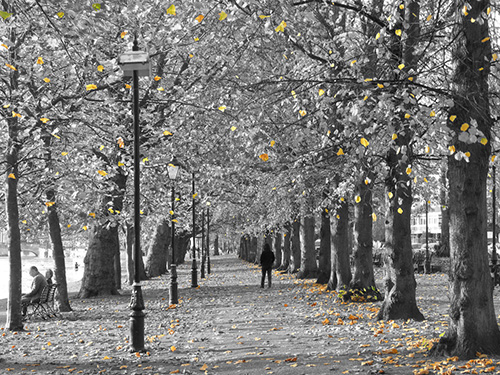 The Jewel in Bedford's Crown is undoubtedly the River Great Ouse and its Embankment. Find out how the construction of this part of the town came about and hear about the many important features which stand on either side of the river and which can easily be overlooked. 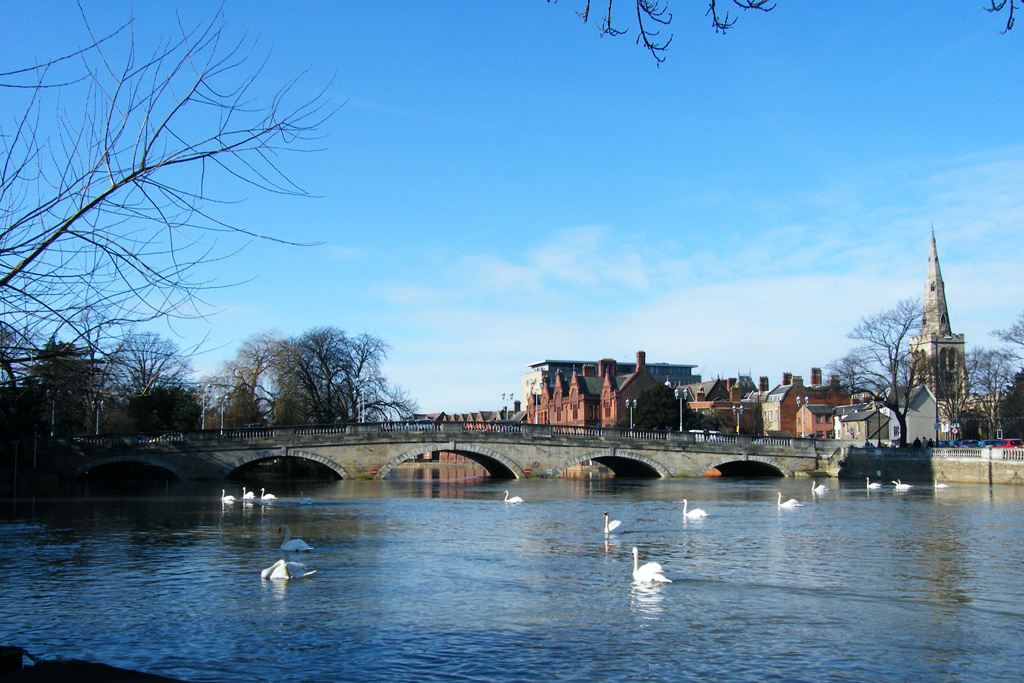 Walks and Tours booked by individual groups operate throughout the year. Prices for 2021 are £3.00 per person or from £30.00 per group. In addition to our regular programme of Sunday walks, we are happy to lead walks and tours on other topics specifically requested by groups or organisers. Please ask. 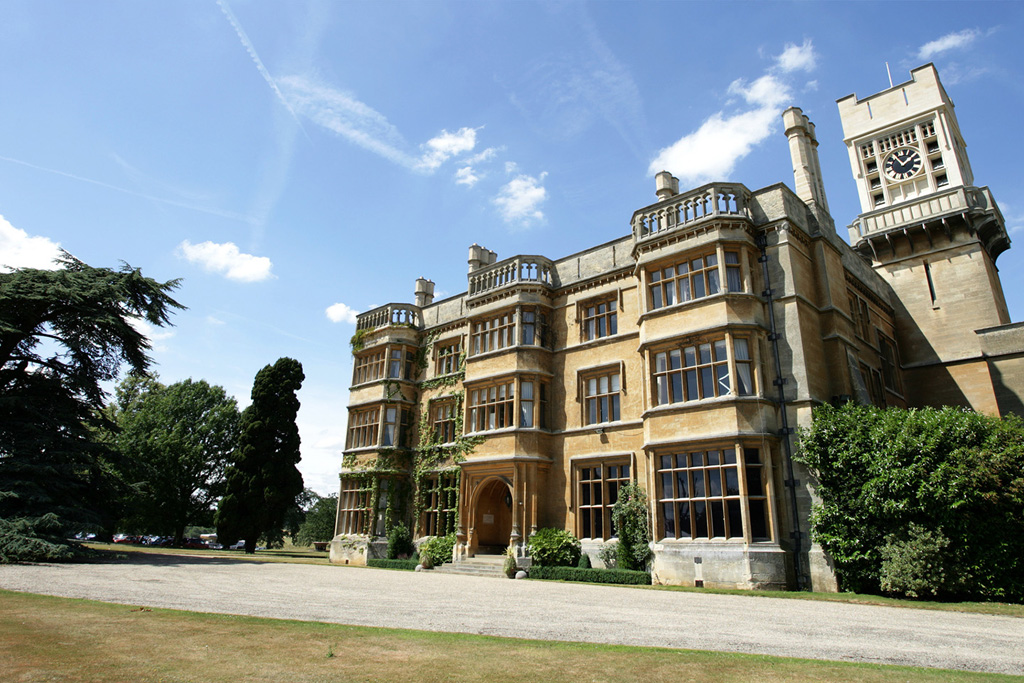 We gladly assist holiday and tour companies visiting Bedford by providing and leading day tours on a general theme or specific topic. If you are planning a visit by coach to Bedford or are organising a group holiday in the town, why not book a guide to accompany your group on a walk or a coach tour of the neighbouring area? 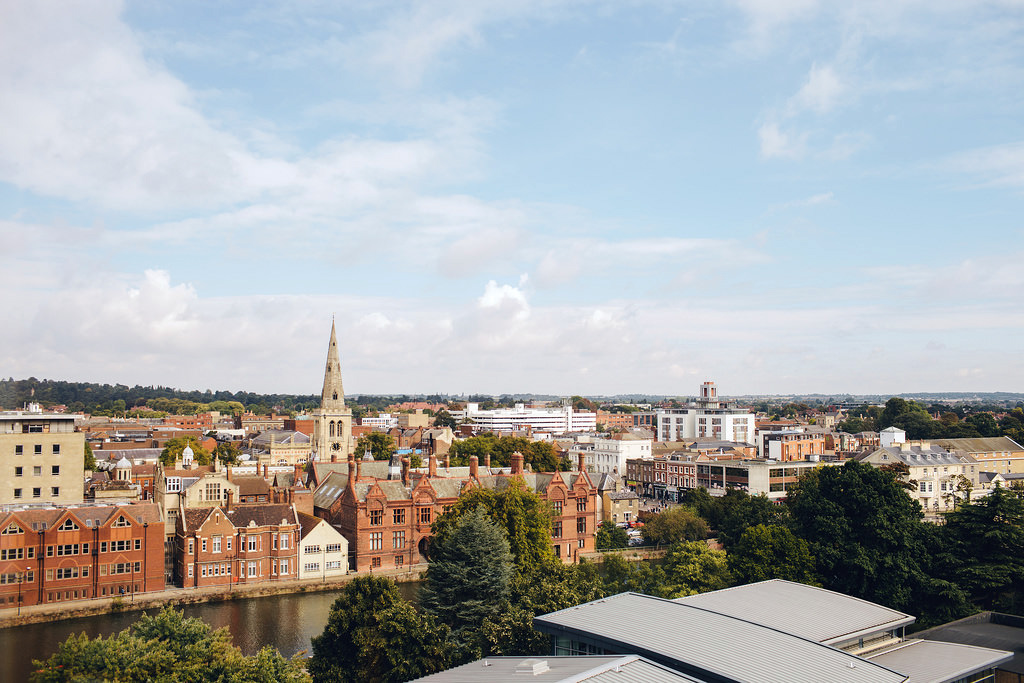 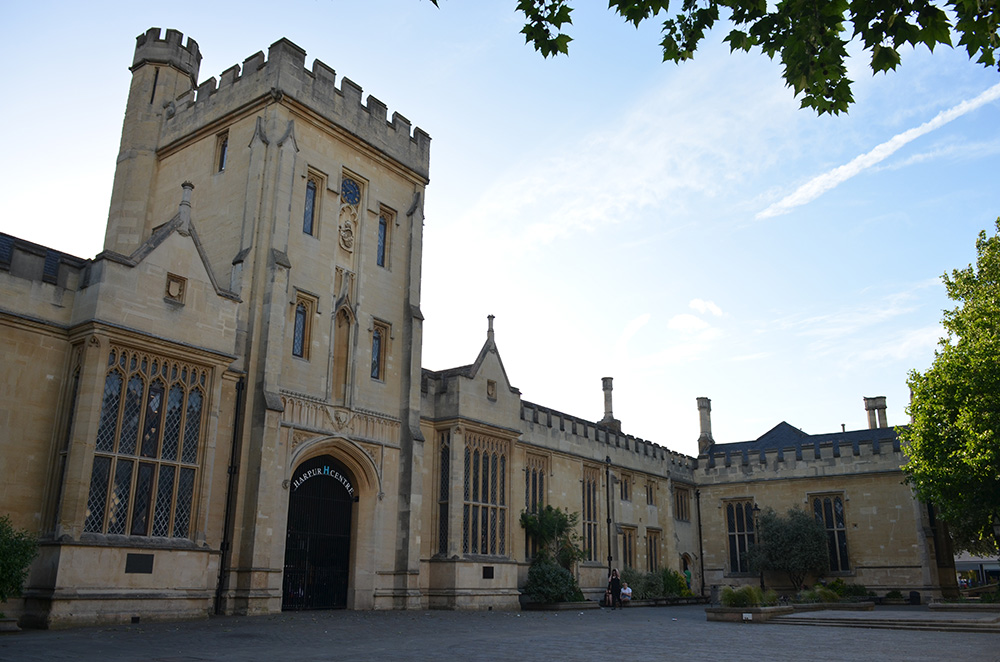